MBG Marketing is a producer-owned berry growing and marketing cooperative formed in 1936 with member blueberry and blackberry growers now located in Michigan, Indiana, Florida, Georgia, North Carolina, Oregon, Washington, New Jersey and British Columbia. MBG is the largest grower-owned marketer of fresh highbush blueberries in the world, going to market for both its blueberries and blackberries in the globally recognized Naturipe ® brand, another producer-owned company owned by MBG and three grower partners. MBG Marketing is also a partner in MB Global Foods, an international frozen food business based in Montreal, Canada. MBG proudly owns and operates its own blueberry breeding program, Berry Blue, LLC, utilizing the largest base of blueberry plant genetics anywhere, to offer MBG’s growers and customers superior blueberry varieties that not only meet the discerning tastes of blueberry consumers, but provide growers with high-quality, high-yielding plants to grow farm profitability.

The cooperative’s business model of “operating at cost” affords MBG’s owner-members a competitive advantage in a continually expanding industry. Headquartered in Grand Junction, Michigan, MBG also has professional staff based in southeast Georgia and northwest Oregon, offering its grower-owners in all its growing regions unprecedented service and support in meeting the challenges of the 21st century food industry, making MBG the home for today’s enterprising blueberry and blackberry growers. An eleven-person Board of Directors, elected by and from MBG’s member-owners, represent our various membership areas and governs MBG in coordination with the leadership of Brad Moorer, Chief Executive Officer, and his staff. 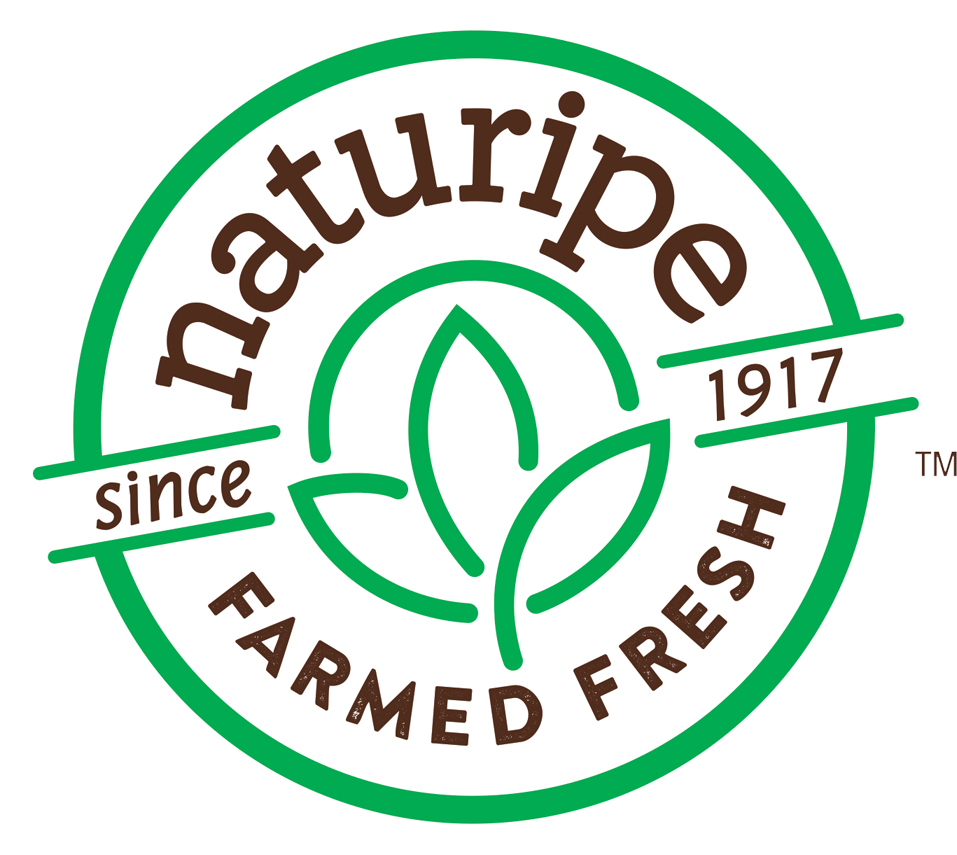 The Clamshell – A Produce Industry First 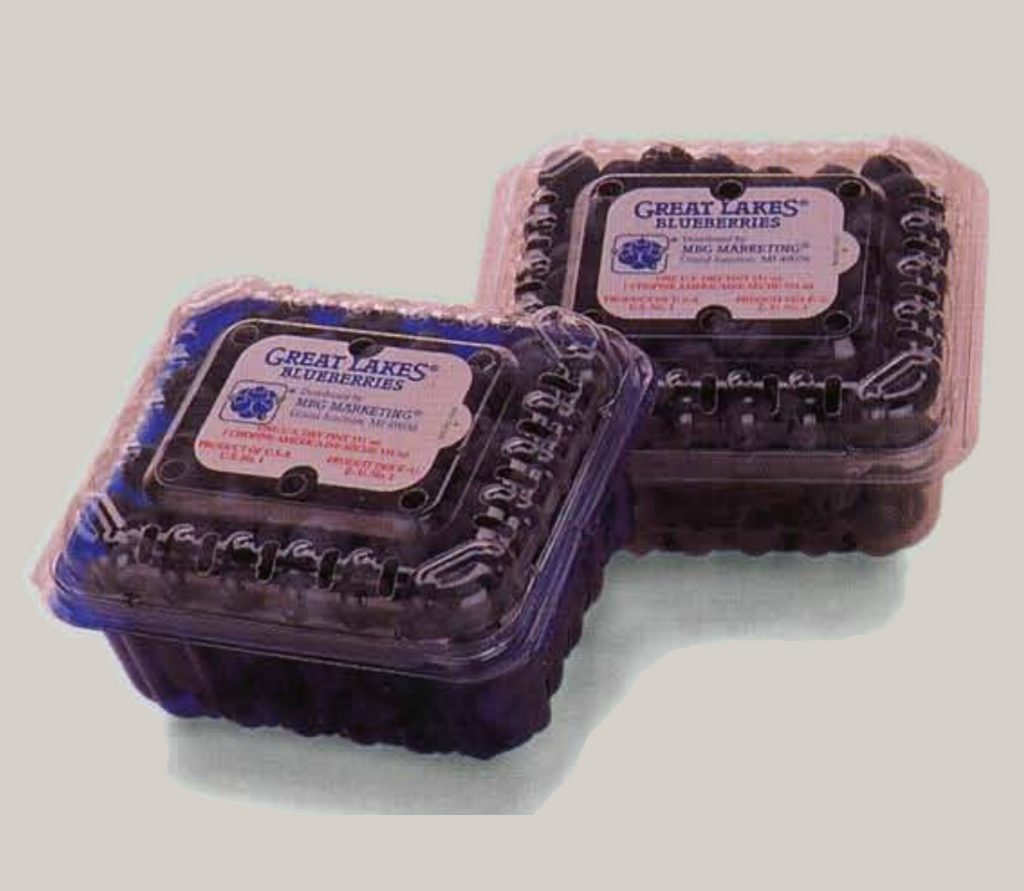 Introduction by MBG of the first clamshell to be used in the produce industry — not just a first for blueberries.
1989
January 3 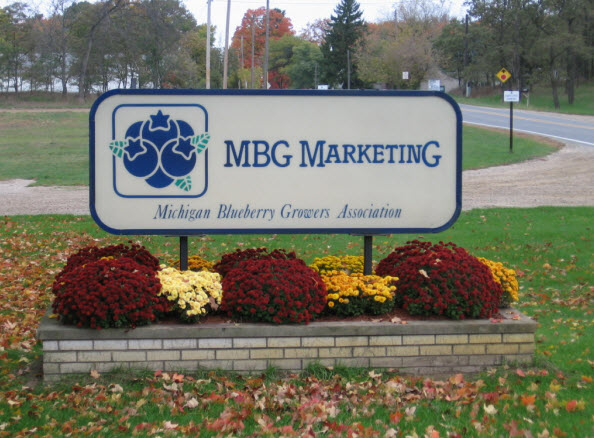 Welcome to the Great Sunbelt 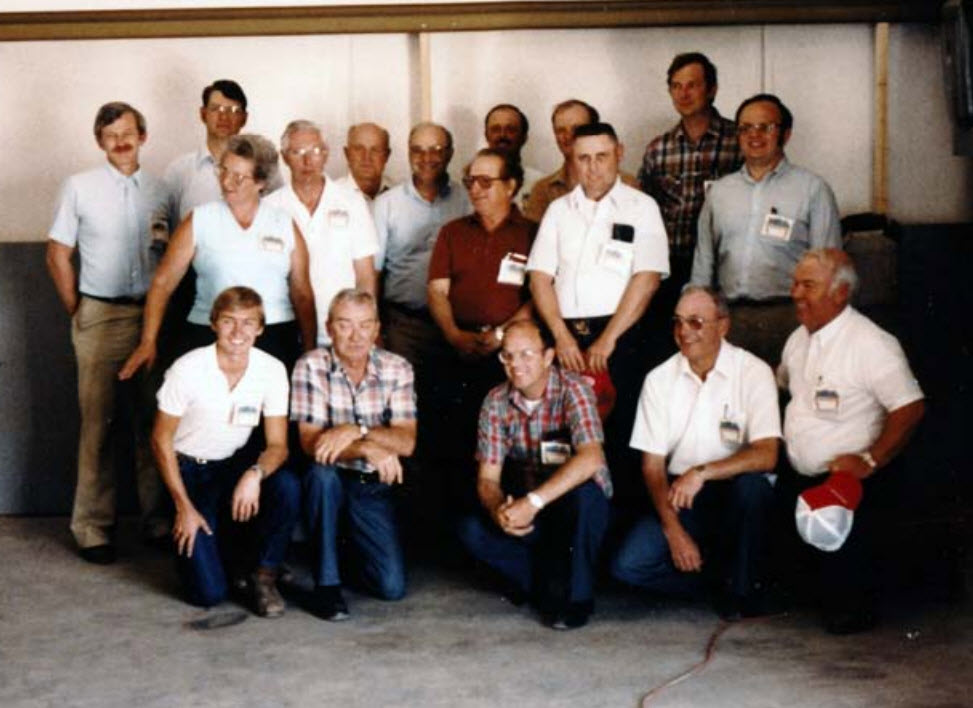 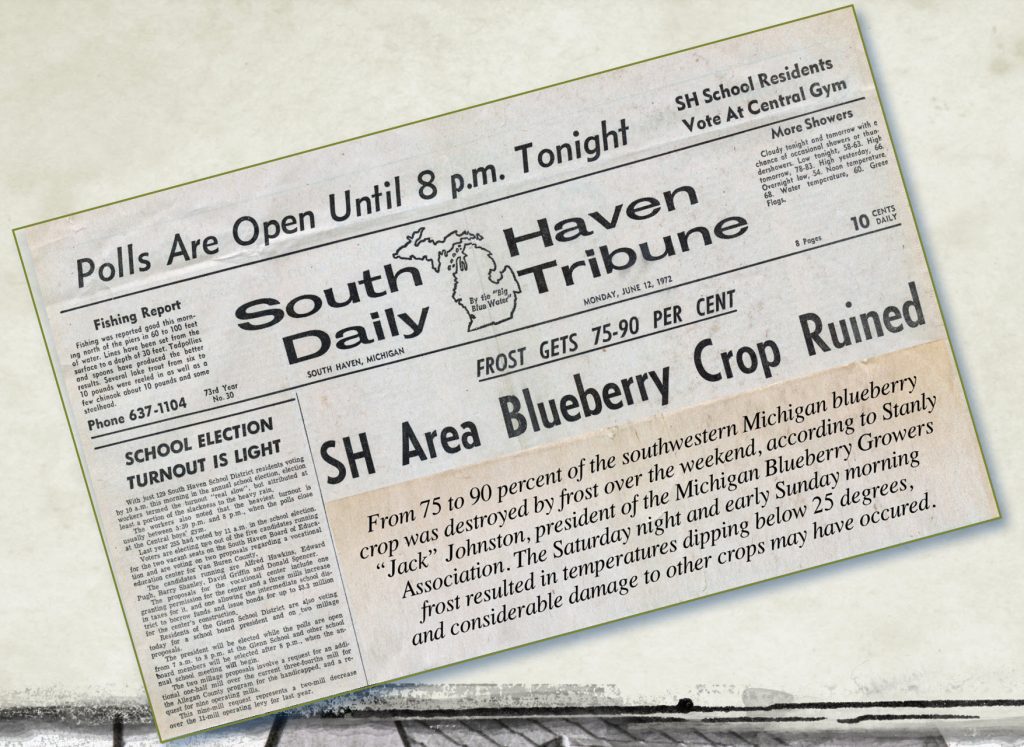 After the devasting frost of 1972, 400 Michigan and Indiana MBG growers rallied at an emergency meeting in South Haven to pledge unity and work toward the future.
1971
May 11 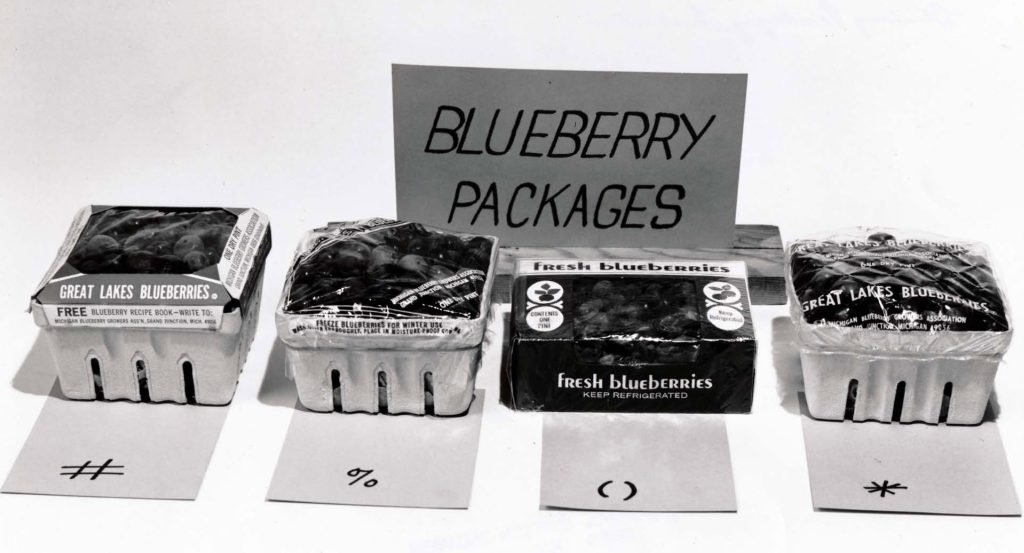 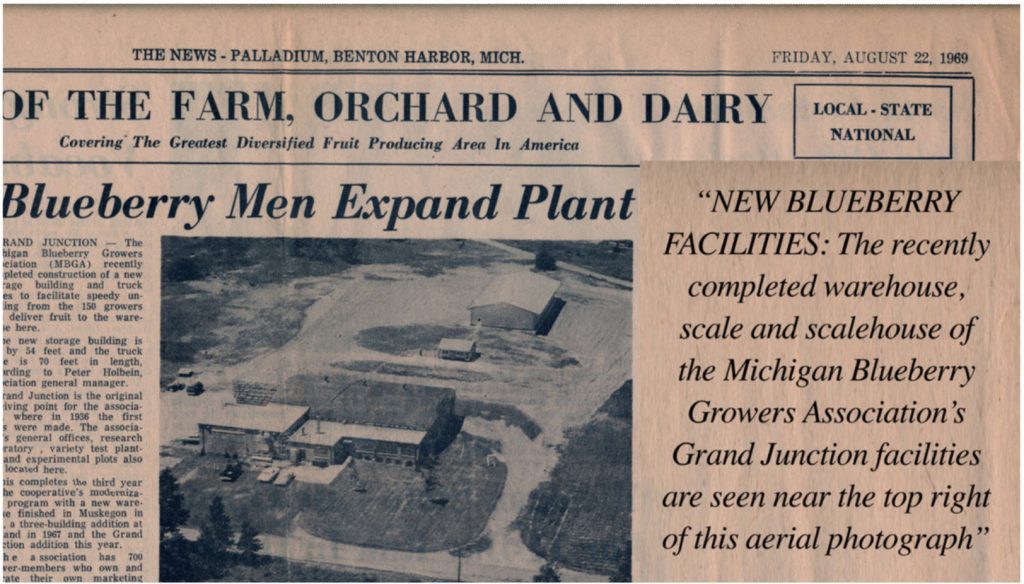 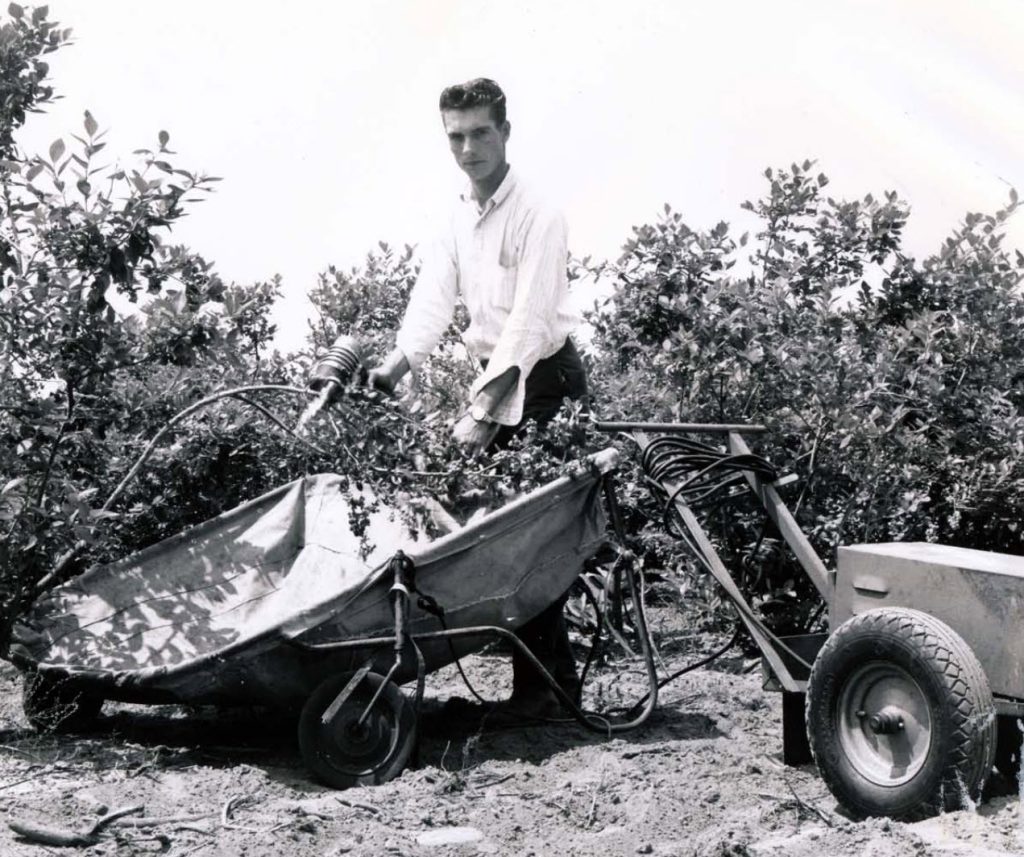 Inquire About Growing With Us ›